Founded in 1970 Bourne End Junior Sports Club is a registered charity run by volunteers to provide sport and recreation for children and young people, with many being highly qualified in their own sport. BEJSC is entirely self-funded and is recognised as a successful, prestigious and unique centre.

The multi-sport centre (built in 1982 and extended in 1997) is used extensively by club members and members of the whole community. We offer 8 different sports to members aged from 5 to 18+ years – Badminton, Basketball, Canoeing, Climbing, Football, Inline Hockey, Table Tennis and Swimming. Membership numbers are currently at over 500 with many young people playing several sports. Some sports are competitive whilst others are for learning new activities and building confidence and friendships. Some of our members play their sport at County, Regional and National levels.

Whilst the centre provides facilities for the majority of our sports, our swim section (Bourne End Junior Swim Club) still relies on use of the Wycombe Leisure Centre, which in itself is a fantastic swimming pool, but timetable constraints and circumstances outside of our control reduces pool time for our swim team. There are around 200 members of the swim section and expansion is restricted due to lack of access to a suitable facility.

Founded in 1970 Bourne End Junior Sports Club is a registered charity and limited company run by volunteers, to provide sport and recreation for children and young people. The Sports Hall in New Road, Bourne End was built in 1982 and extended in 1997 to include a climbing wall and other facilities. BEJSC is entirely self-funding and is recognised as a successful, prestigious and unique centre. BEJSC has 10 Directors/Trustees and six of these are former club members; plus 130 volunteers helping deliver the 8 different sports we currently offer. 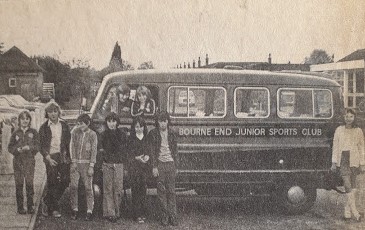 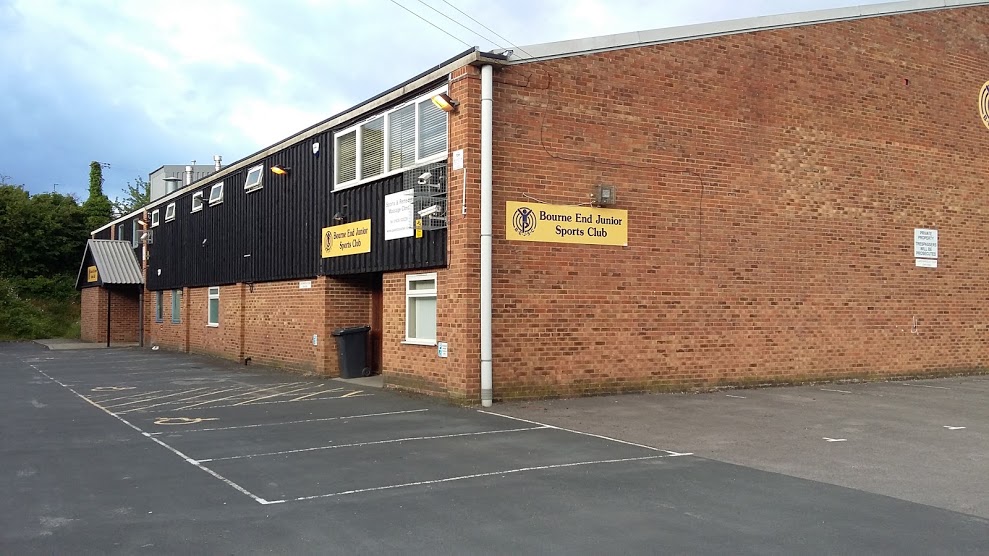 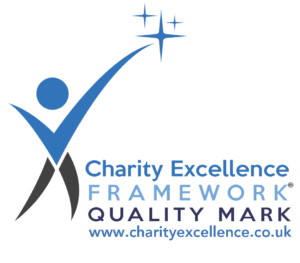 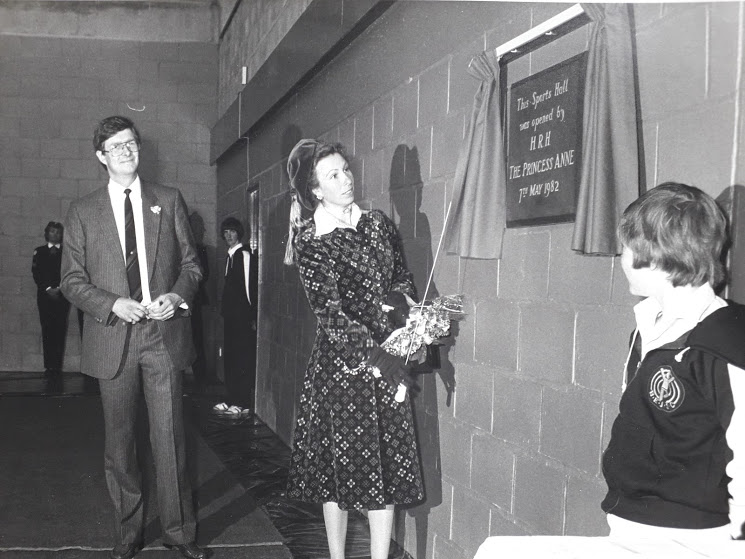 The building was completed in 1982 and officially opened by HRH The Princess Anne on 7th May 1982; she remained our patron for the following 4 years. It cost £150,000 to build and the club had raised only £100,000. Trustees were able to take out a bank loan of £50,000 with the premises standing as collateral.

Our Sports Hall is heavily used with very little down-time. For the majority of the week, it is used by students from the local secondary school; followed by club members; later in the evening adult clubs hire the facilities for various uses. During weekends it is predominantly club members and individual private hire. As a result of the heavy use, in 1989 we had to replace the flooring at a cost of £25,000. By 1991, all debts were cleared in spite of the new floor, roof repairs £4,000, tar paving the car park at a cost of £6,000, and a general upgrade of the premises costing £2,000.

In the late 1980s, the Directors produced a 5-year Development Plan identifying the need to increase our facilities to achieve our aims and objectives more effectively. We launched the campaign to raise £250,000 to build an extension to the hall. The response was tremendous, with support from all aspects of the community. We were successful with a National Lottery Sports Council bid in December 1995 granting us 62% of cost – £156,000. We went out to tender to find the costs had risen to £350,000. Following a Lottery re-application we received the same % increase bringing the total grant to £266,000. The final cost of the extension was £420,000 – we had a shortfall of £30,000. Additional funding came from The Foundation for Sport and the Arts, plus our staunch supporters who stepped in to help us again. The new facilities created a sports complex worth £2.3m.

BEJSC has worked with many partners over the nearly 50 years since its inception, earning the respect and support it deserves. Local groups and organisations have helped with funding and/or loans; these include local councils, Bourne End Residents Association, Bourne End Community Centre, local Rotary Clubs, NABC Clubs for Young People, the corporate sector and many local shops and businesses. BEJSC is a true community asset. 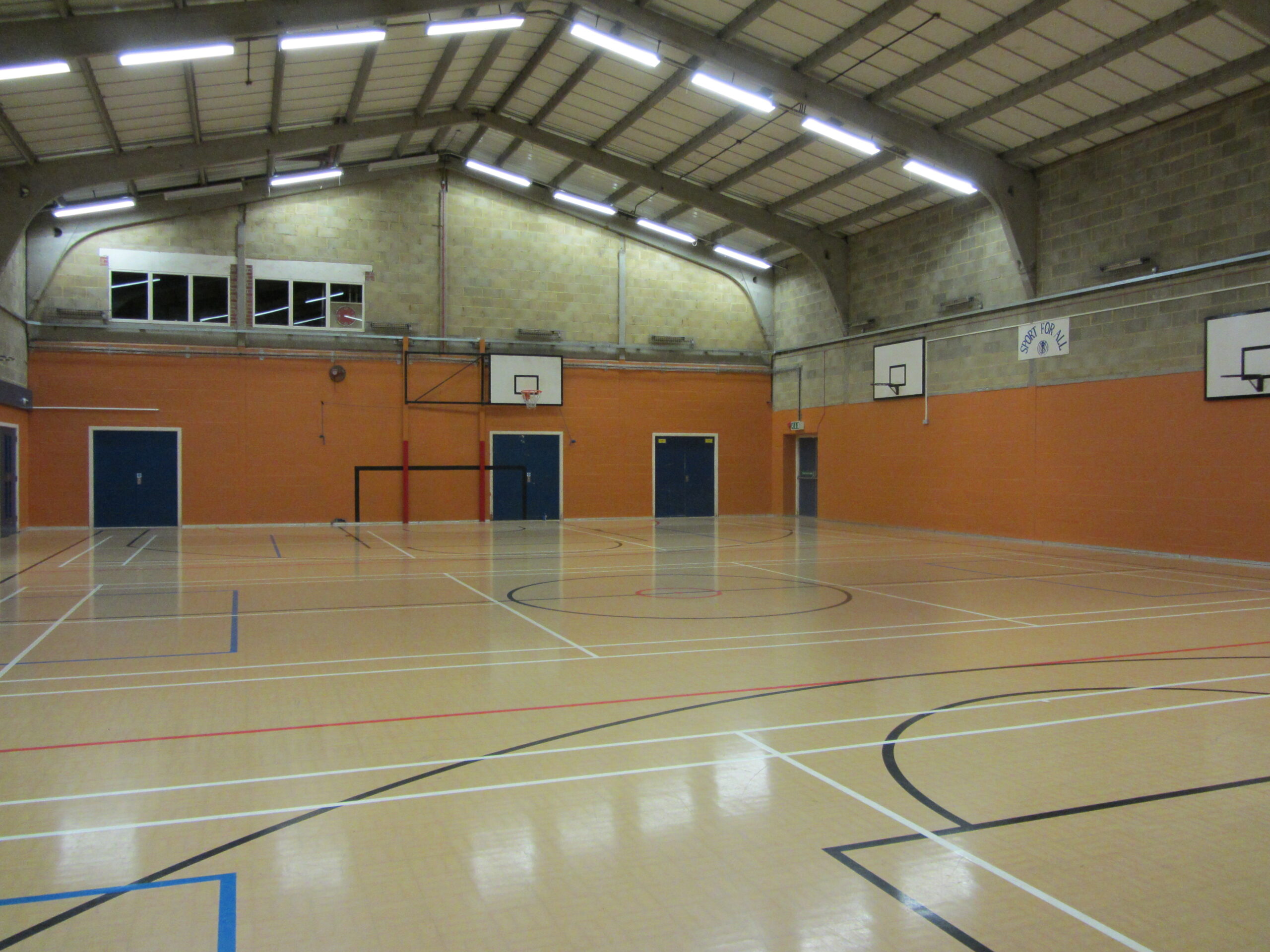 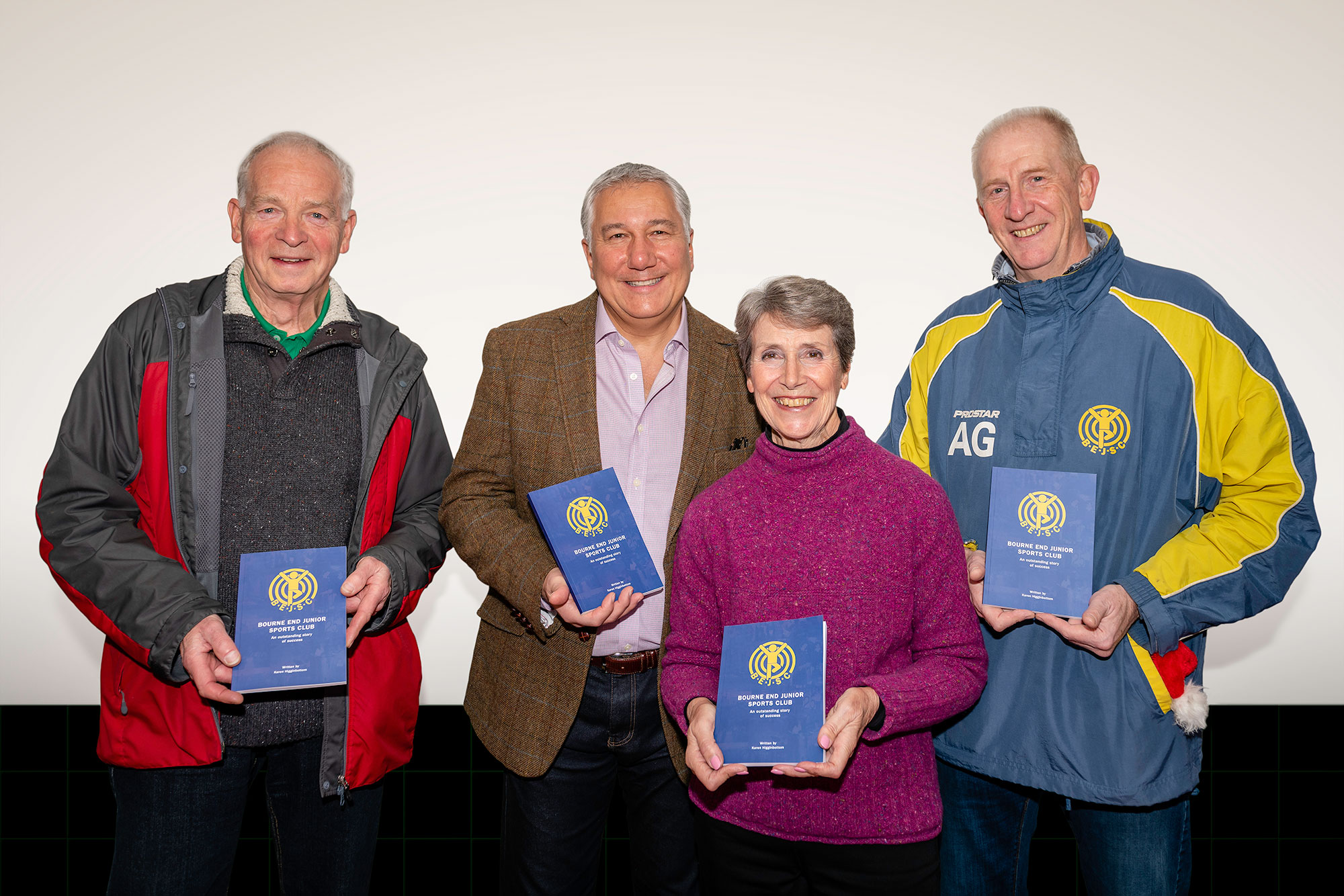 The multi-sport centre is used extensively by club members and members of the whole community. We offer 8 different sports to members aged from 5 to 18+ years.

Membership numbers range from 500 to 600 with many young people playing several sports. Some of our members succeed at very high levels, including County and Regional and a few at National.

BEJSC has a strong and effective Safeguarding and Child Protection scheme in place. To achieve our goals fully we aim to build our own swimming pool to complete our successful 50 years of delivering “Sport for All” children and young people.